Alan Bowman, Ambassador of Canada to Croatia and Kosovo 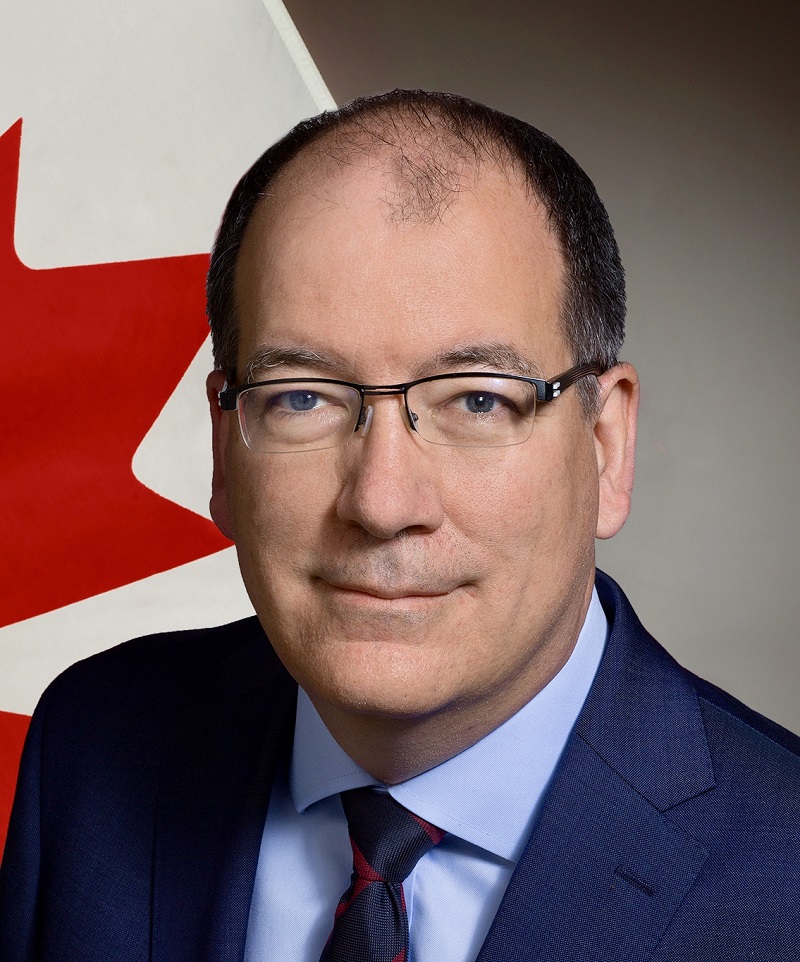 Alan Bowman (BA Hons [Economics], McGill University, 1991; DEA [Applied Economics], Institut d’études politiques de Paris, 1993; MSc [Economics], Université de Montréal, 1994) joined the Department of Foreign Affairs and International Trade in 1996. At Headquarters, he served as deputy director of the International Economic Relations and Summits Division from 2001 to 2004, director of the Asia-Pacific Policy Division from 2004 to 2005, director of the Regional Strategy Division from 2005 to 2006 and director of the Foreign Policy Research Division from 2011 to 2014. He also served a two-year term as chair of the Asia-Pacific Economic Cooperation (APEC) Committee on Trade and Investment in 2004 and 2005 and had an assignment with the Privy Council Office of Canada from 2010 to 2011. Abroad, he served at the Embassy of Canada to Thailand in Bangkok from 1997 to 2000 and at the Permanent Mission of Canada to the United Nations in New York from 2006 to 2010. Most recently, from 2014 to 2019, he was the minister-counsellor and deputy head of mission at the Mission of Canada to the European Union in Brussels as well as the permanent observer of Canada to the Council of Europe.