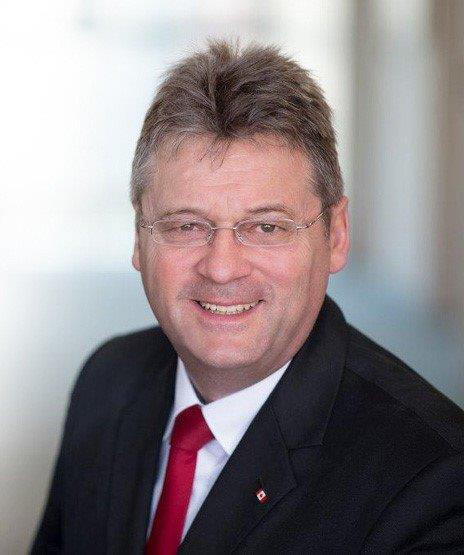 Thomas Reith was first appointed as Canada’s Honorary Consul in Stuttgart in 2011, and most recently on September 7th 2018 for a three-year period. Thomas has been practicing as an attorney-at-law since 1988 and as a Notary since 2001. Since 1993 he has been lecturing and since 2003 he is honorary professor at Dresden University of Technology. Thomas worked in the position of a partner with Ernst & Young from 1989 until 2004. Thomas founded his own law firm and notary office together with 3 other partners in 2005.