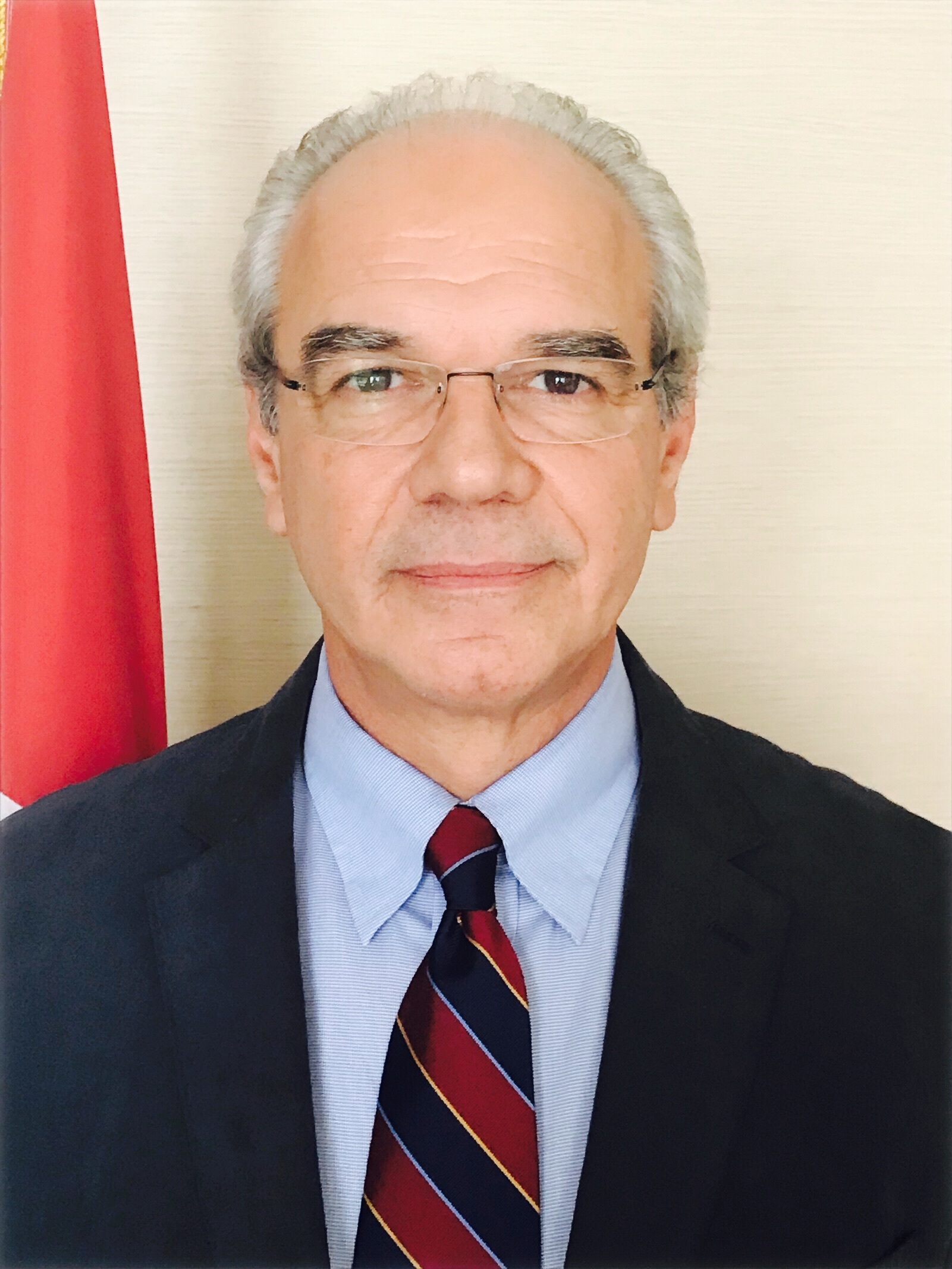 Pantelis Petmezas has served as Honorary Consul of Canada in Thessaloniki, Greece since September 2009, and is one of the most active and well-regarded honorary consuls in Greece’s second largest city. He has managed to forge and solidify Canada-Greece relations in the region, not only by maintaining and expanding contacts with the resident Canadian communities in both Thessaloniki and the greater northern region in Greece, but also by assisting commercial relations and trading partners through his solid network in the local business community.

The inauguration of “Canada Park”, a new green space in the centre of Thessaloniki, exemplifies his dedication and persistence in working skilfully with city officials and affording Canada with even higher local visibility. Mr. Petmezas also played a pivotal role in helping to relocate the Inuit inukshuk, which was originally featured in Canada Park, to a safer location.

Mr. Petmezas holds Bachelor of Arts degrees in Political Science from the Panteion University in Athens and in Law from the Aristotle University of Thessaloniki. His graduate studies include Maritime Law, Commercial Law, European Commercial Law and Banking Law at the City of London Polytechnic & London School of Foreign Trade in London, UK.

Mr. Petmezas has been employed as a Thessaloniki Bar Attorney-at-law since 1981 and is appointed to “Arios Pagos” (i.e. Hellenic Supreme Court). In 1985 he co-founded the “Efstratiadis - Petmezas” Law Offices. He is Legal Counsel in major companies internationally, cooperating with Law Firms in Greece, Cyprus, China and the UK.

Mr. Petmezas and his wife Dora have two adult children, George and Eleni.