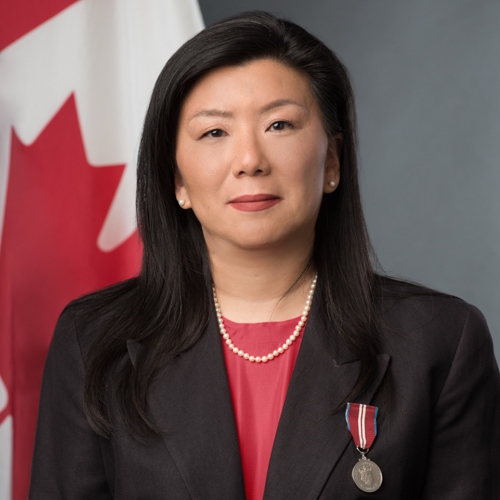 “It is an honour to represent Canadians here and to help grow the dynamic economic, cultural and institutional ties between Canada and India,” Ms. Yen said. “I will work to strengthen and celebrate the remarkable bridge of people that is taking shape between India and Canada, when many people from here are making Canada their new home.”

She also served as director of operations in the government’s central interagency Afghanistan task force, as deputy director of the team responsible for South Asia, and as special assistant to several deputy ministers.

Abroad, she worked as legislative analyst at the Canadian embassy in Washington, D.C., and as trade commissioner in Kuala Lumpur. In 2012, she set up Canada’s new embassy in the Myanmar as Canada’s first resident chargée d’affaires, before becoming senior trade commissioner and head of mission administration.

Ms. Yen was born and raised in Vancouver, British Columbia. She attended Simon Fraser University and the University of Western Ontario, respectively, for her undergraduate and graduate studies.