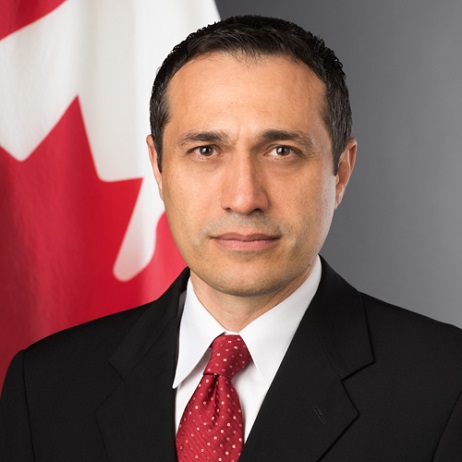 It is a great honour to represent Canada in Ho Chi Minh City, Vietnam’s most populous city and a global economic and cultural centre.

Canada established diplomatic relations with Vietnam in 1973, opening an Embassy in Hanoi in 1994 and a Consulate General in Ho Chi Minh City in 1995.

The Consulate General offers consular, trade, visa and other services to clients in Vietnam.  Our consular section provides assistance to Canadians living and travelling in Vietnam, including passport, notarial, and emergency services. Our team of trade commissioners helps Canadian companies export to Vietnam, taking advantage of the Comprehensive and Progressive Agreement for Trans-Pacific Partnership (CPTPP), and supports Vietnamese companies looking to invest in Canada. Canadian visa services are provided to those who want to visit the Great North or study at one of its top educational institutions (more than 20,000 Vietnamese students already study in Canada every year). Promoting Canadian culture and values is also a priority of the Consulate General.

Canada and Vietnam enjoy strong friendship and people-to-people ties, including over 250,000 Canadians of Vietnamese descent, and Vietnam is Canada’s number one trading partner in ASEAN.

I encourage you to learn more about the dynamic relationship between Canada and Vietnam. Please visit us on Facebook and contact us if we can be of assistance.

Behzad Babakhani (BSc, McGill University, 1992; LLB, University of Manitoba, 1996) practised family and criminal law before joining the Department of Foreign Affairs and International Trade in 1999. He has served at Headquarters in various positions, including as law officer (sanctions), economic policy officer (Asia-Pacific Economic Cooperation) and director of Consular Affairs, responsible for complex and children’s cases. He has also served as an executive in the Privy Council Office (Afghanistan Task Force), where he received the clerk’s Excellence Award in 2011. Abroad, he has had assignments in South Korea (second secretary), Malaysia (counsellor), Mexico (deputy head of mission and minister-counsellor) and Monterrey (consul general). Most recently, Mr. Babakhani was director for Northeast Asia and Oceania and chair of the department’s Visible Minorities Network.