April 10, 2013 - The Honourable Alice Wong, Minister of State (Seniors), on behalf of the Honourable Ed Fast, Minister of International Trade and Minister for the Asia-Pacific Gateway, announced today during a trade mission to Japan that NAMCO BANDAI Studios Inc. (NBS), the digital video games developer that created Pac-Man, will open an online social game development studio in Vancouver.

NBS’s new online social game workplace will be located in Vancouver’s Centre for Digital Media. The centre is a graduate school jointly run by British Columbia’s top four post-secondary institutions: the University of British Columbia, Simon Fraser University, the British Columbia Institute of Technology and the Emily Carr University of Art and Design. The Vancouver office is expected to be operational in June 2013. NBS also plans to explore the possibility of opening a second studio in Eastern Canada in the future.

“As we build our global development network, we are very honoured and excited to have found Canada as our partner,” said Hajime Nakatani, President of NBS. “Canada has demonstrated a deep understanding of the digital media and game industries, especially in Vancouver, which has a long history as a pioneer in game development. This makes it a perfect choice for our first step forward in establishing our global network. I am confident that we will be able to achieve new and amazing feats in Canada, thanks to its great talent pool, leading-edge academic and research institutions and pro-business federal and provincial governments.”

Key Canadian digital media strengths are in video and computer games, development tools, animation and visual effects. Canada’s game industry is expected to grow 17 percent in 2013, up from 11 percent in 2011. According to a report by the Information and Communications Technology Council, there are between 2,300 and 3,200 digital media firms in Canada employing more than 52,000 people and generating annual revenues of over $3.5 billion.

“With one in 10 Canadian jobs linked to foreign investment, our government understands that attracting new investment is essential to creating jobs and prosperity for Canadian businesses, workers and families,” said Minister Fast.

In 2011-12, Canada’s rock-solid economic fundamentals and leading investment advantages helped attract 152 new foreign businesses and expansion projects worth $20 billion to Canada. More than 7,700 new jobs were created as a result. 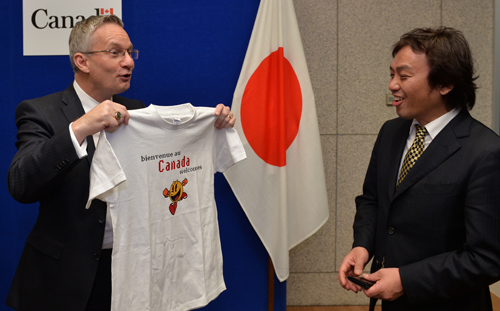 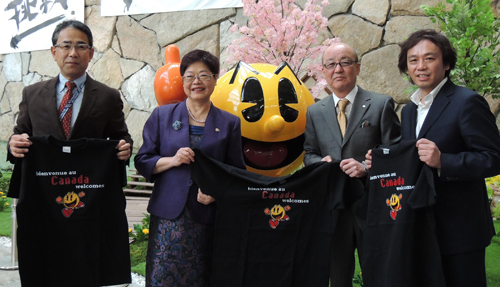