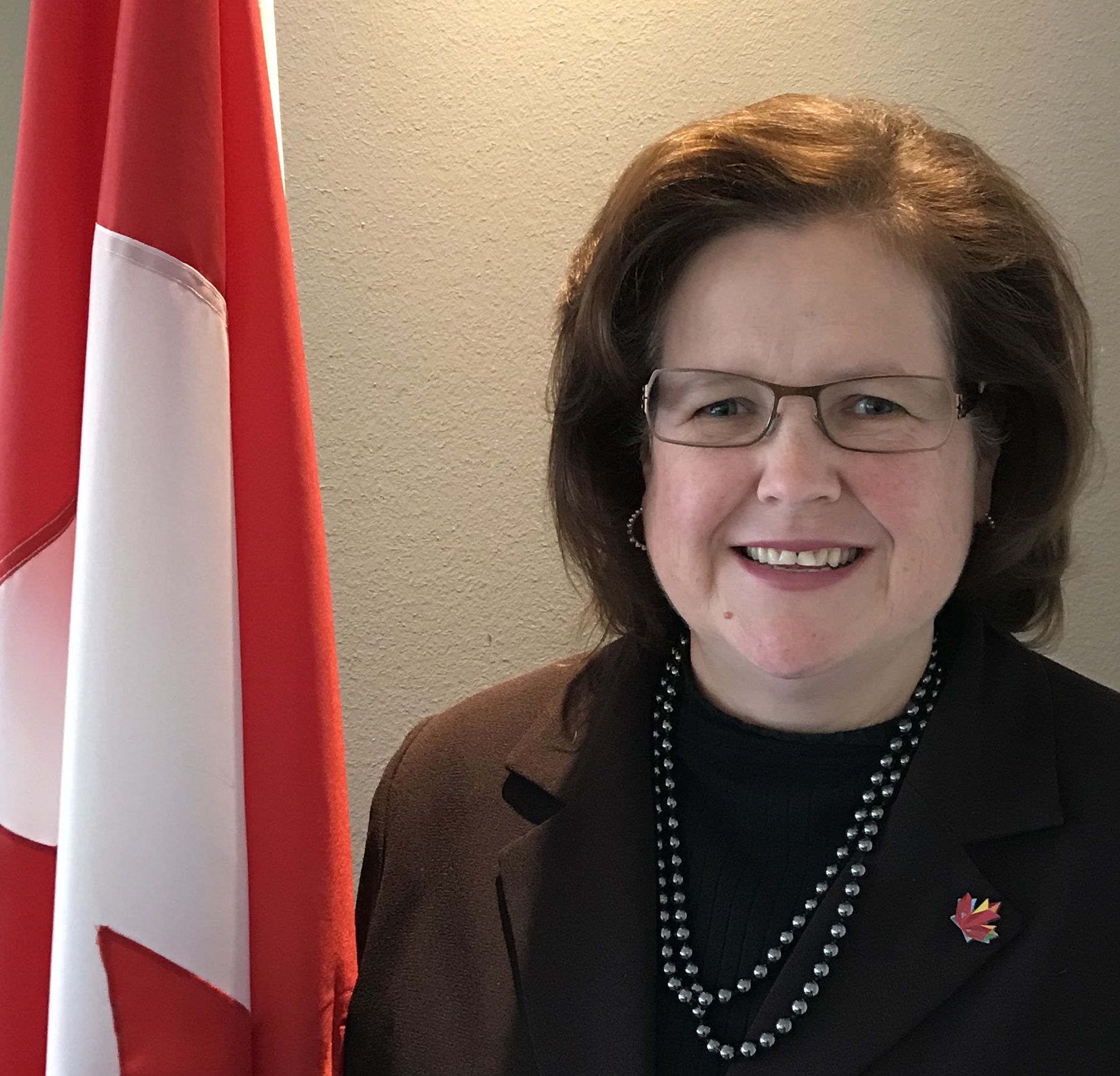 Lee-Anne obtained a Bachelor of Commerce Honours Degree from Queen’s University. She also received a Master of International Business from the Vienna University of Economics and Business Administration. Additionally, she completed a 2-year diploma program at the Diplomatic Academy in Vienna, Austria.

Lee-Anne is fluent in German and, in her spare time, enjoys travelling and cooking. Together with her partner, Paul, they have one son.