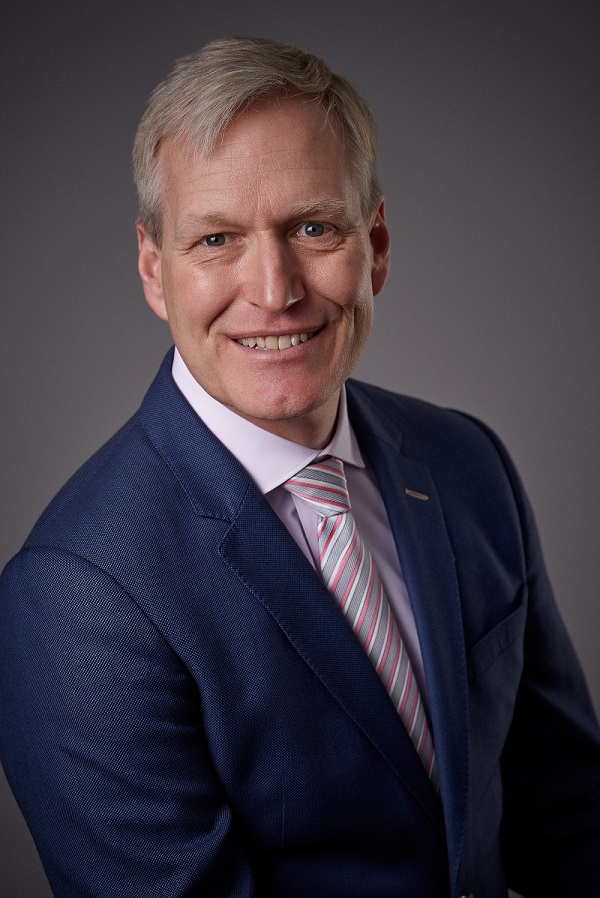 David Dunkerley is Consul and Senior Trade Commissioner at the Consulate of Canada in Munich.  He arrived in Munich in late 2020, following eight years working as a diplomat in China, first at the Canadian Embassy in Beijing, followed by an assignment at the Consulate General in Shanghai.  His first posting as a Trade Commissioner was at the Canadian Embassy in Manila, Philippines, where he was also Liaison to the Asian Development Bank.

Prior to joining Global Affairs Canada in 2004, David spent seven years working in the financial industry, with stints at major banks in Sydney, London (UK), and Toronto.