Mark Fletcher, Ambassador of Canada to the Republic of Korea 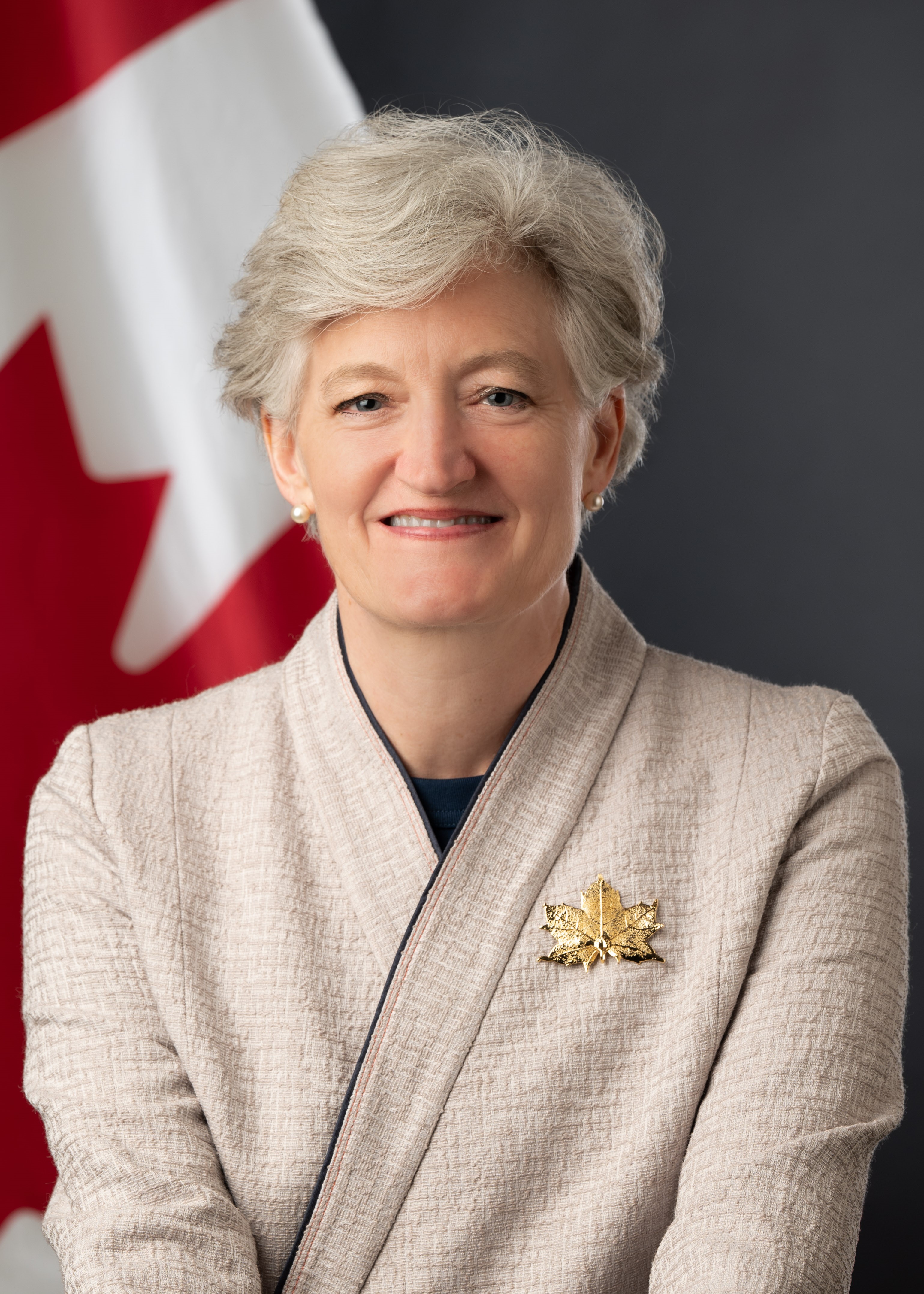 Ambassador Mark Fletcher joined External Affairs and International Trade Canada in 1992. During his time at Headquarters, he was the Director of Common Services Abroad (2004 to 2008), Director General of the Representation Abroad Secretariat (2008 to 2010), Executive Director of the Assignments and Pool Management Division (2014 to 2017) and Director General of the Locally Engaged Staff Bureau (2017 to 2021).

He was appointed as Ambassador of Canada to the Republic of Korea in December 2021.

Ambassador Fletcher has a Bachelor of Arts (Honours) degree in Political Studies from Trent University (1989) and a Master’s degree in International Affairs from Carleton University (1991).