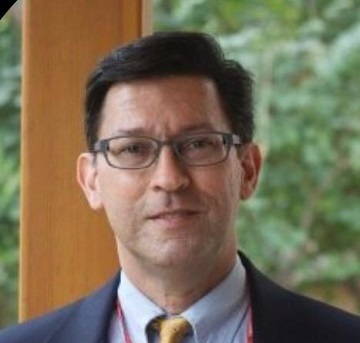 Marcy Grossman was appointed Ambassador of Canada to the United Arab Emirates in October 2019 with a three-year mandate to 2022. Prior to her arrival in Abu Dhabi, she was Canada’s Consul General for Dubai and the Northern Emirates (2018-2019), and was notably responsible for the creation of Canada’s foreign direct investment agency, Invest in Canada.

With a public service career spanning 27 years, Marcy joined the Department of Foreign Affairs and International Trade in 2001 as a Senior Account Executive for Investment Partnerships Canada. Within this capacity, she developed a full spectrum of investment marketing campaigns including the publication of the bestselling book "Innovation Nation" (John Wiley & Sons, 2002) highlighting Canada’s prowess as a business pacesetter.

Marcy is a business development expert. Prior to assuming her roles in the United Arab Emirates, she served in the United States as Consul General in both Miami (2005-2009) and Denver (2012-2016) and as the Senior Trade Commissioner in both Dallas (2002-2005) and Los Angeles (2009-2012). During her tenure in the U.S. she was responsible for representing a wide range of Canada’s business, political, academic, consular, immigration and public safety interests. She also closed several large-scale foreign investment deals in cities across Canada.

Before joining Canada’s Foreign Service, Marcy held management positions in numerous Federal government departments, including Industry Canada (2001); Canada’s School of Public Service (1999-2001); and the Treasury Board (1998 to 1999). She launched her career in the criminal justice system, and between 1990 and 1998, served in various capacities within Correctional Services Canada.