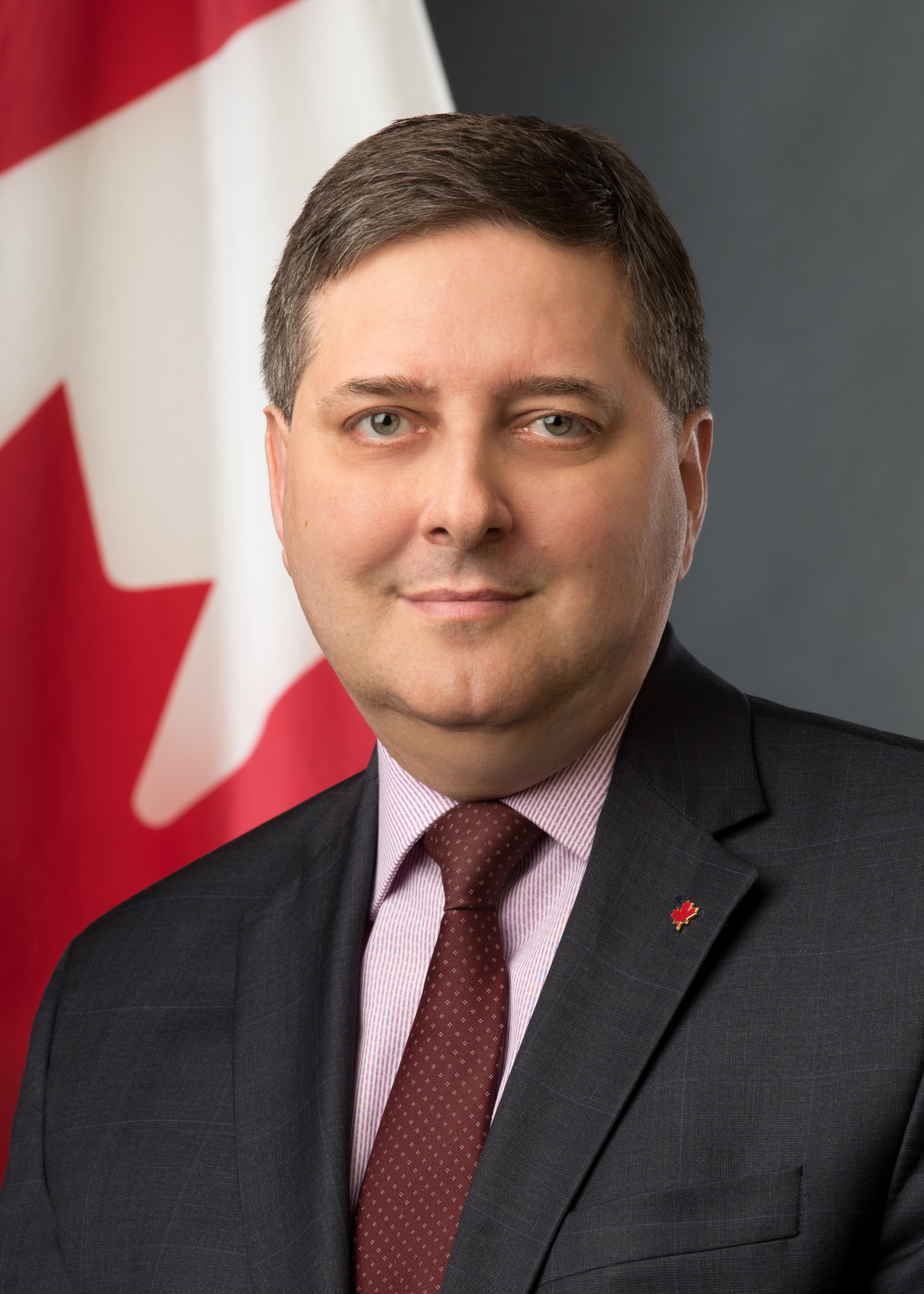 Welcome from the Consul General

It is a privilege and honour to serve as Canada’s Consul General in Minneapolis and to represent Canada in the beautiful Upper Midwest and Prairie region of this great country.

Canada and the United States share a unique and vibrant relationship as the closest of friends, partners and allies. Our two countries have the most important trading relationship in the world, one that is driven by our geography and shared values, and exemplified in this region by countless cross-border and deep ties between individuals and institutions. Indeed, I was encouraged upon my arrival to learn that Canada is the top export destination for all five of the states in this territory.

As a career diplomat, this is my fourth international posting, and my second in the United States of America. I had the privilege of serving at our Embassy in Washington, DC from 2002 to 2006. I wanted to return to the United States, and more specifically to the Upper Midwest, because, professionally, I know that my work here will be impactful and, I hope, will contribute to strengthening this already vibrant and exemplary relationship as it continues to grow to the mutual benefit of all Canadians and Americans.

In 2020, my professional and hard-working staff and I will be marking a milestone. It was in 1970 that the Government of Canada opened its Consulate General in Minneapolis. Throughout 2020, we look forward to celebrating this important anniversary and the special bond that exists between Canada and the states of Minnesota, Iowa, Nebraska, North Dakota, and South Dakota. At its core, the relationship that binds Canadians and the people of the Upper Midwest and Prairie region is rooted in human connections that span every sphere of human activity and stretch back centuries.

I lead a team that works hard to grow the robust connections we share, including building two-way commercial and people-to-people relationships, engaging local decision-makers and citizens on issues of mutual interest, and helping Canadians living and travelling in our region. I encourage you to reach out to us, and to me personally, if you have any questions or would like to suggest ways we can work together to make our relationship an even more dynamic and mutually beneficial one.

Thank you very much.

Mr. Delouya is currently Consul General at the Consulate General of Canada in Minneapolis. From 2009 to 2012, he served as Ambassador of Canada to the Republic of Tunisia. He also served as Minister-Counsellor for Congressional and Legal Affairs at the Embassy of Canada to the United States, in Washington, D.C. (2002-2006) and was posted to Ankara, Türkiye from 1987 to 1989.

In Ottawa, Mr. Delouya has held a number of positions, including Departmental spokesperson with the Media Relations Office and Deputy Director of the International Economic Relations and Summits Division, where he was responsible for G7 summits. From 1998 to 2002, Mr. Delouya was on secondment to the Privy Council Office, first as foreign policy advisor in the Foreign and Defence Policy Secretariat from 1998 to 2000, and then as chief of staff to the Clerk of the Privy Council from 2000 to 2002. From 2006 to 2009, he worked as Director of the Policy Research Division at Global Affairs Headquarters, as Executive Director for Mission Inspections from 2012 to 2014, and as Director General of the Engaging Canadians Bureau from 2014 to 2018.