Canada knows that women’s full participation in the resolution of conflict results in more sustainable peace. The ambassador for Women Peace and Security will fill a central role in reinforcing Canada’s efforts to ensure more inclusive, gender-equal and peaceful societies around the globe through the participation of women in conflict prevention, stabilization and peacebuilding.

The whole-of-government mandate for Canada’s ambassador for Women Peace and Security will be multifaceted:

The ambassador for women, peace and security will provide advice to the following ministers: 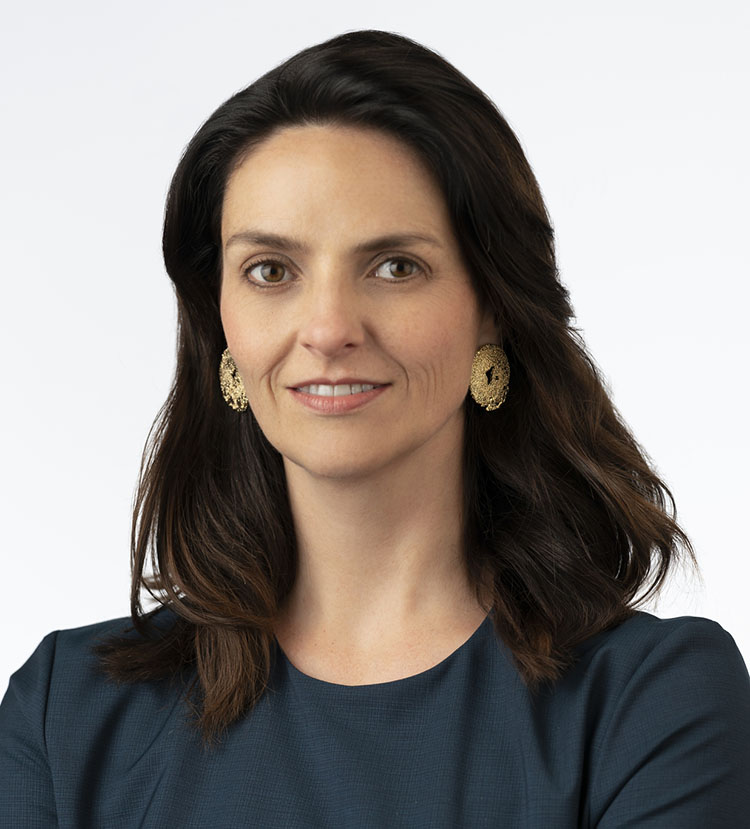 Jacqueline O’Neill has a bachelor’s degree in commerce from the University of Alberta and a master’s in public policy from the Harvard Kennedy School of Government.

Throughout her career, Ms. O’Neill has supported the creation of national strategies and policy frameworks for more than 30 countries, NATO, the Organization for Security and Co-operation in Europe, and the United Nations. She has helped establish the field of women, peace, and security and its application in governments, security forces, and multilateral organizations.

She has advised the Government of Canada on the country’s first (2011-2016) and second (2017 to present) national action plans on women, peace, and security.

As President of the Institute for Inclusive Security, Ms. O’Neill directly supported coalitions of women leaders in Colombia, South Sudan, Sudan, Pakistan, and beyond. Through this work, she advocated for women’s meaningful inclusion in peace negotiations, national political dialogues, and policy making. She also worked at the United Nations peacekeeping mission in Sudan and at Khartoum’s Ahfad University for Women.

Along with former Lt. General Roméo Dallaire, she helped found the Roméo Dallaire Child Soldiers Initiative to eliminate the use of children during conflict. Prior to that, Ms. O’Neill was a policy advisor to Canada’s Secretary of State for the Asia-Pacific region. Most recently, she was a Global Fellow at the Woodrow Wilson Center’s Canada Institute, an Adjunct Professor at Georgetown University, and a member of the board of directors of the Canadian International Council.