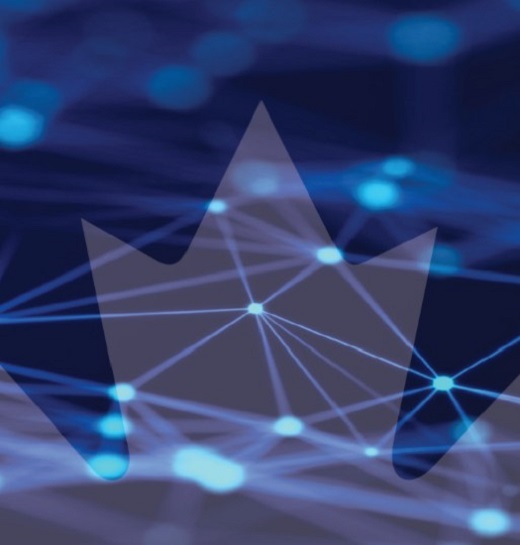 While there is work left to do, GAC has completed many activities and milestones to support the NSSC. Those achievements are identified by the National Cyber Security Action Plan, including:

A free, open, and secure cyberspace is critical to Canada’s economy, social activity, democracy and national security. Canada faces cyber security risks from both state and non-state actors. Protecting Canada’s and Canadian’s cyber infrastructure from malicious actors is a serious challenge and never-ending task. Canada works with allies and partners to improve cyber security at home and counter threats from abroad. This includes identifying cyber threats or vulnerabilities and developing capabilities to respond to a range of cyber incidents.

Internationally, Canada has supported the development and application of rules of the road for State behaviour in cyberspace. These are found in the conclusions of past United Nations (UN) Groups of Governmental Experts (UN GGEs) on Developments in the field of information and telecommunications in the context of international security. The 2013 and 2015 UN GGE reports recognized the applicability of international law. The 2015 report also outlined voluntary norms for state behaviour in cyberspace. These have been unanimously agreed upon by the United Nations General Assembly.

Canada is working to support the implementation of these norms at home and abroad. This includes calling States to account for malicious activity that counters the norms for responsible state behaviour in cyberspace.

Canada is actively involved in promoting a safe, secure, and open cyberspace. We work in multilateral forums to build a common understanding of the rules of responsible state behaviour in cyberspace as outlined in the 2015 endorsed GGE norms. Canada has proposed guidance to States on norms implementation and to address the gender aspects of cyber security in the ongoing UN Open Ended Working Group on Developments (OEWG). Canada’s submissions to this process include:

Canada promotes participation of women in international cyber security negotiations through the Women in International Security and Cyberspace Fellowship (WiC). Over 35 women participated in the WiC as experts and diplomats representing their government at UN OEWG negotiations. The WiC allowed gender balance for the first time in the history of a UN First Committee process.

Canada has previously engaged in the United Nations (UN) Groups of Governmental Experts (UN GGEs) on Developments in the field of information and telecommunications in the context of international security as a member of two of these groups (most recently in 2016-2017).

To promote and enforce stability in cyberspace, Canada works with a variety of organisations and partnerships including, but not limited to:

Internationally, Canada also supports capacity-building efforts to increase the resilience of States to malicious cyber activity. Since 2015, Canada has contributed over $13 million to cyber capacity-building projects around the world. Among other outcomes, these projects have helped 10 countries in the Americas develop their national cyber strategies. Thanks to Canada’s support, 17 Computer Security Incident Response Teams have been developed or improved throughout the Americas.

Multiple stakeholders have been engaged for confidence building measures including academia, non-governmental organizations, think tanks and the private sector. Canada understands the need for a multi-stakeholder approach to manage cyber security concerns. We have engaged with academics and non-governmental organizations as detailed above with gender and cyber research. Further, Canada was a leader in organizing a multi-stakeholder engagement series in December 2020 to allow non-State stakeholders to express their views on the OEWG process. This is all to support building a common understanding of the rules for responsible behaviour in cyberspace.

Canada is stronger when working in cooperation with our partners and allies. GAC works with likeminded partners to hold States accountable for activity in cyberspace. By coordinating with partners and allies abroad, GAC is able to evaluate and respond to identified threats accurately. After a review of the evidence, Canada will attribute malicious cyber activities to the hostile States who perpetrate them. Canada will hold them to account under international law and agreed norms of State behaviour in cyberspace. Canada will continue to promote responsible state behaviour in cyberspace and call out those that act irresponsibly.