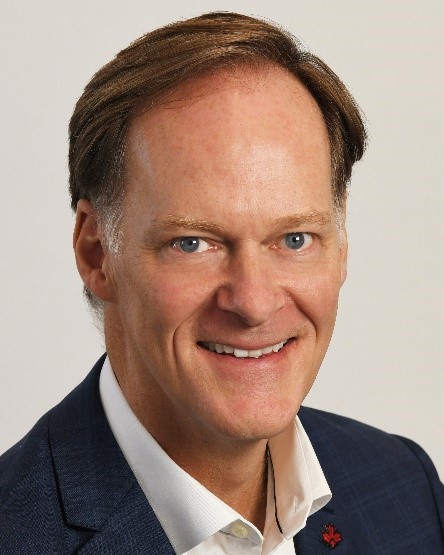 From 2001 to 2005, Mr. McKay served as a senior policy advisor to three federal cabinet ministers in the Government of Canada and from 2010 to 2013 as the National Director for the Liberal Party of Canada. Following his time in Ottawa, McKay served as the Chief Executive Officer of the Vancouver Economic Commission, the City of Vancouver's economic development agency from 2013 until 2018.

In January 2018, Mr. McKay was named as the Prime Minister’s special envoy to Japan, to assist with Canada’s final negotiations of the Comprehensive and Progressive Agreement for Trans-Pacific Partnership. In March 2018, he was appointed as the founding Chief Executive Officer of Invest in Canada, responsible for promoting Canada as a premier global investment destination.

Mr. McKay was appointed as Ambassador of Canada to Japan on April 15, 2021.